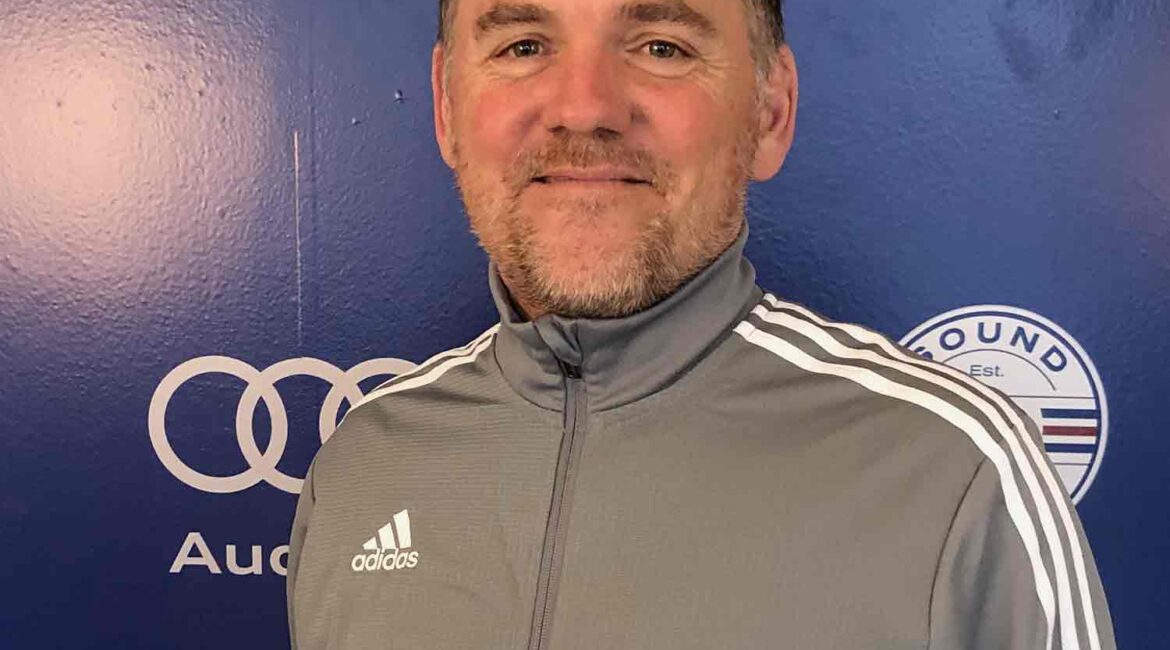 Sound Football Club (SFC) and the Northshore Youth Soccer Association (NYSA) are proud to announce the addition of Jason Farrell as the Director of Soccer Operations.  Farrell previously served in a similar role with SFC and will begin to manage all operational aspects of the premier club, effective immediately.

In his role, Farrell will be the operational club leader and, as such, will manage the SFC technical and administrative staff, liaise with current and future club/association vendors and partners, develop a strategic plan to guide stability and future growth and make sure the club continues to be well positioned in the soccer community.

“Northshore Youth Soccer Association is extremely excited to welcome back Jason Farrell in his new role as the Director of Soccer Operations.  His knowledge, experience and leadership style will help us continue the success, on and off the field, that SFC players, families and coaches have grown to expect,” states NYSA President Bryan O’Donnell.

Outgoing Sound FC board member Jane Flaherty says, “The outgoing Sound FC Board of Directors is thrilled that Jason Farrell will be returning to the Sound FC family in his new role at NYSA.  Jason is highly regarded in the soccer community and played a key role in ensuring the smooth transition of the program to NYSA.  His extensive leadership experience and soccer connections will undoubtedly help shape the future of our premier club and set us up for success.”

Prior to his previous stint with Sound FC, Farrell served for nine years at Seattle United, where he was instrumental in building them into the club they are today, serving as the club’s Technical Director, Girls Director of Coaching and as the club’s Director of Development and Communications.  He is a native of Shoreline, WA, played collegiate soccer at the University of Washington and Seattle Pacific University and had a 12-year professional career, including six years with the Seattle Sounders and four years with the Columbus Crew of Major League Soccer.