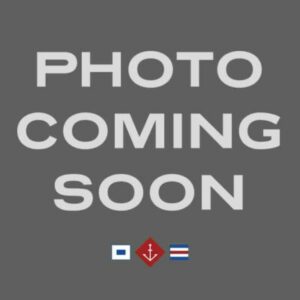 Through her 4 years at SPU, Molly held every save record including single game (13), single season (106) and career (273). While in goal, Molly and her team posted a 38-17-7 record with a 0.89 goals against average and 19 career shut-outs. She was awarded GNAC Conference honors such as defensive player of the week, All-GNAC Second Team, and GNAC All Academic Team.